Yves-Marie Goblet was an economist, university lecturer, political geographer and columnist of the French press, born on 20th June 1881 in Maine-et-Loire and died in Paris in 1955. Although he despised the term, he is one of the French precursors of geopolitics. He joined the Breton regionalist movement and was admitted to the 'Gorsedd de Betagne' in 1902 under the name Yann Morvran, which he frequently used to sign his publications, as well as the pseudonyms Louis-Jean-Jacques Goblet and Louis Tréguiz. 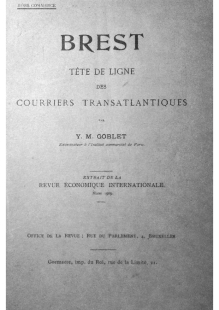 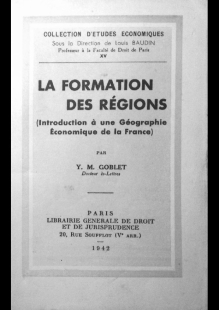 will you help improve this page ? 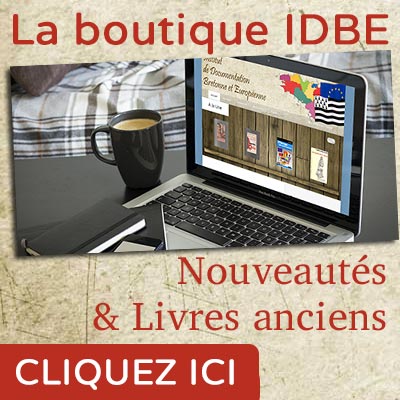